Tarzan vs the Mummy

(An On Her Majesty's Service game at SLW)

The evil/misunderstood priest Tutanim and his fez wearing cultists were searching the until recently lost temple site of Sidi Jamses seeking to resurrect Mumra ... (you get the picture..). As this would be a Bad Thing for British rule in Esat Africa & the Middle East, and therefore a Good Thing for the Kaiser, Col von Strudel and his colonial Marines are supporting this effort.

Sidi Jamses is close to the jungles borders of Tarzan's domain so he, Jane, his giant Gorilla step dad Kerchek, a witch doctor and some native warriors aim to stop Tutanim.

As both sides moved foward to secure the three possible burial sites of Mumra, the Hun formed a firing line and waited for the mass native charge... Only the sneaky savages insisted on using cover, damned unsporting - yah? 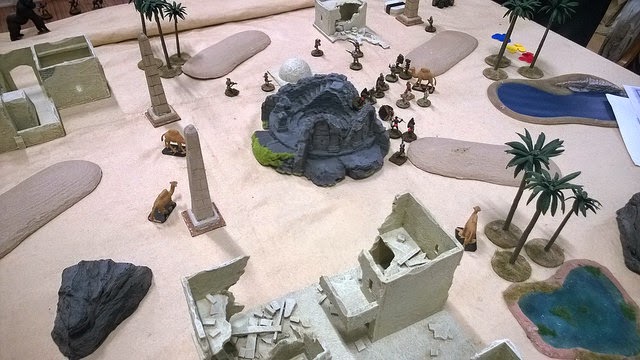 The action at Sidi James begins......

On one flank Kerchak pushes forward and surprises the Hun as he crests a low sand dune. Four nervous marines shoot and miss. One with a partial view shoots (courtesy of my over generous offer to Paul ‘go on then, will need a 10 on D10 to hit anyway…’). It ricochets off a piece of rubble and von Strudel’s sword handle, straight into Kerchek’s head - dead! von Strudel works out if he will need a bigger trophy room.

An enraged Tarzan and friends charge forward, only to be slowed by a fearsome but very localised sandstorm, - some say formed in the shape of human head - that also limits visibility and shooting. Yes, Tutanim has summoned the dark forces of the desert to aid his quest (even though he didn’t roll the pluck roll he should have mutter mutter.)

In return the Witchdoctor with his pet snake Kaa can be heard tunefully chanting ‘Trust in me, just in me, Shut your eyes and trust in me… ‘ but on three occasions fails to Memersise the nearest marine - Thick Gunther – whose small brain is obviously a tricky target.

A general melee starts as the natives make contact – one brave warrior holds of both the evil priest and the cultists again and again as pistol bullets and swords richochet off his zebra skin shield. Jane makes a nuisance of herself with her Erudite Wit – this is a ‘Talent’ obviously designed for the likes of Sherlock Holmes, where an opponent is distracted by clever word play and finds you harder to hit. However we decided that is was Jungle Rhyming Slang – Erudite Wit = Great Pair of ... and that her curves were the distraction.

In combat, though out-numbered Tarzan knocks down von Strudel twice and then finally kills him. Elsewhere more warriors die but the tide has turned. Tutanim suddenly find himself very alone and calls it a day.

But now She Who Must Be Obeyed has noted the disturbance in the eternal lifeforce as these (j arthur) rank amateurs sought to raise Mumra.....
Posted by freecloud at 00:11 No comments: 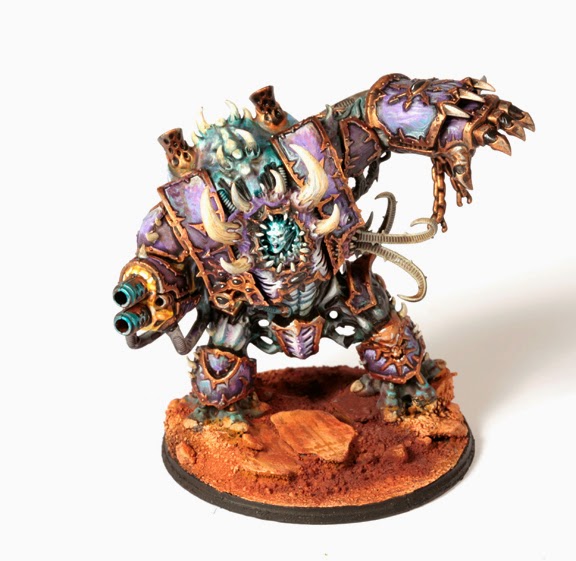 With Salute 2015 now only over the horizon, it's time to wake up the Blog from its summer hibernation and get it ready and fit to serve, bringing news of our and other clubs' preparations, vendor releases and offers, and news of the day itself.

The Warlords have not been in hibernation of course, there is much going on - quarterly painting competitions, our annual Warhammer 40 tourney is already on Round 4, the 1st Kings of War tournament ended in August and the 2nd is about to begin, and the American Civil War campaign is in full swing with Johnny Reb still riding rampant while the Goddamyankees try and sort themselves out.

And that's just the tournaments. As a club we play a huge range of games every week (see below), which we will start to highlight as well on these pages over the next months. We also play a party game once a month where we try out games for people who want to get into them - and not just club members, come along if you fancy joining the Warlords

In fact come along any Monday night, we can't gurarantee a game that night but we can pretty much guarantee we can find you someone who wants to play you fairly soon after you come. 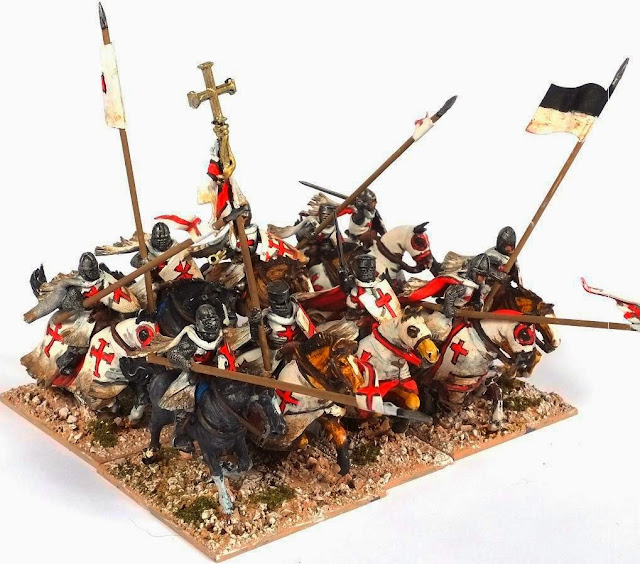 Right now, the club is playing a lot of:

Things seen c monthly over the last few months include


...and a Long Tail of games played every so often by their devotees,  recent ones from memory include 1/2400 Pre Dreadnoughts; Ogre, 54mm Songs of Drums & Shakoes Napoleonics, French & Indian Wars, WW2 1939 in 10mm....the back catalogue of what 50-odd (and I mean odd ) regulars play is quite staggering.... (everything waxes and wanes, what is hot now will be languishing in a few months time and vice versa - and then there are the new games people are building up for - the Martians are rumoyed to be on their way)