Not something I usually do, and we're not in any way affiliated with them, but I thought a nice plug for a local shop would be a good thing.

Heroes and Legends are opening their second shop - this one's in Croydon, half way up St George's Walk. I don't have a date yet, but I think it's likely to be sometime over the summer - perhaps before the end of August, if a conversation earlier this week is anything to go by. 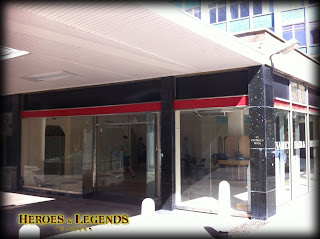 From a quick look, I reckon there's room for a decent number of tables. There hasn't been an independent games shop in Croydon since Spirit Games went off to Burton on Trent back in the late 80s, so I think I'll be supporting them.
Posted by Colin Hagreen at 12:20 No comments:

Only one more week to the summer break, and the club was busy last night. Loads of games of Warhammer 40k trying out the new rules, but a good mix of other games as well. I got pictures of just about every game except my own... 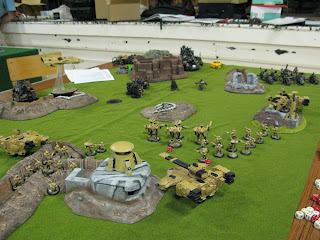 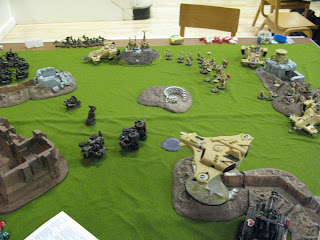 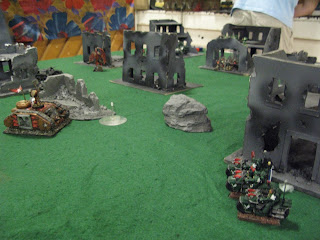 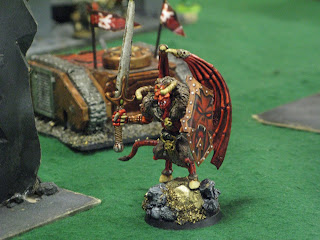 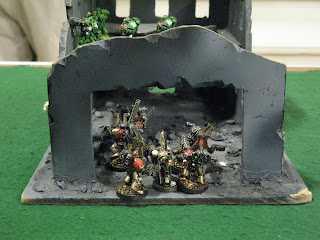 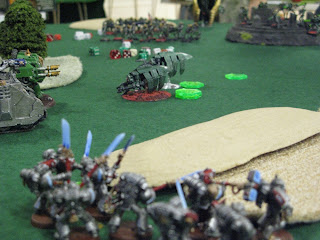 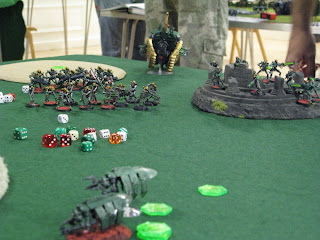 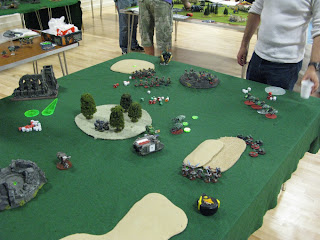 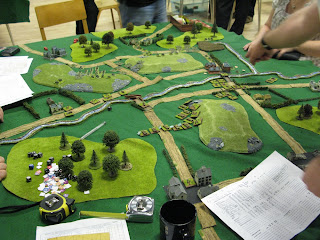 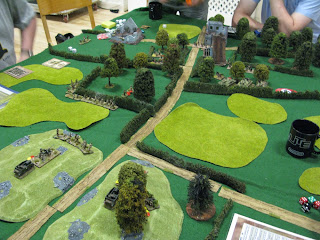 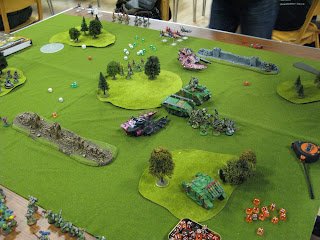 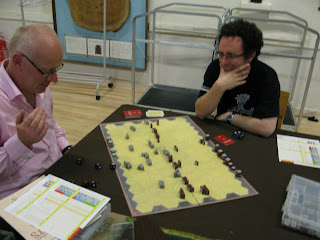 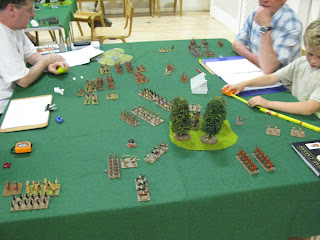 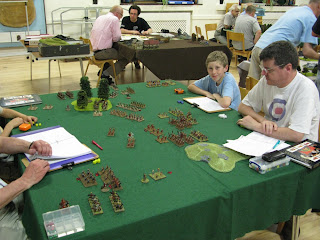 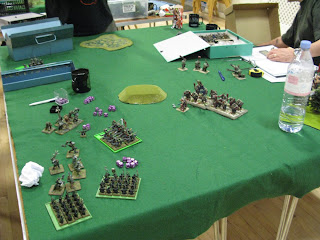 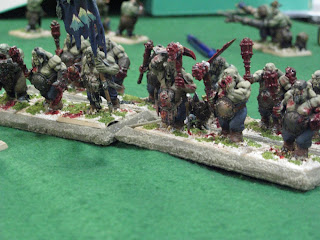 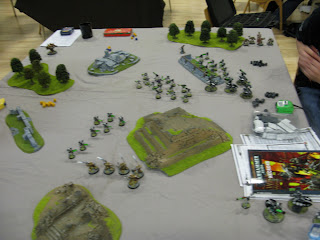 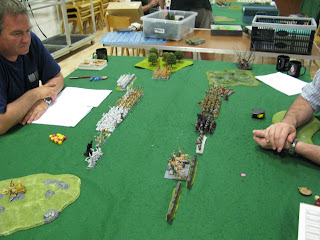 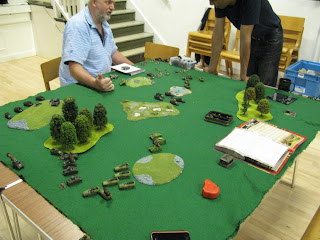 Posted by Colin Hagreen at 07:06 No comments:

Planning is now underway for Salute 2013 on 20th April 2013, and a big part of that is making sure that we have plenty of games at the show.

Email invites have now been sent to all the gaming clubs we have contacts for. There have been a few bounce-backs, and of course, just because the email has been accepted doesn't mean it hasn't ended up in a spam folder or with an ex-member, so if you haven't had your invite, please get in touch!

If you haven't had an invite and your club wants to put on a game at SALUTE 2013 please contact Jim Clark - contact details at the bottom of this post. This year we do have a theme, and it is Jason and the Argonauts [the 1963 Film Version] as it is the 50th anniversary of this classic. It doesn't matter if you don't want to put on a Jason based game, as variety is the spice of life and that's what we want at SALUTE.

Jim Clark
displays@warlords.org.uk
Posted by Colin Hagreen at 15:12 No comments: