It appeared that it was my turn to put on a party game at the club, so I decided on Pirates. I use the Legends of the High Seas and, as it it a one off game, streamline the rules. Only Pistols and musket were allowed for shooting and cutlasses and hand weapons for melee. I created some "character" cards which could be used at various times in the game dependant on which phase it could be used (movement, shooting, melee or at any time). Each player received 3 cards from this deck and they could only use one per turn. Some they could use some they could not, depending what faction they were. At the start of game, no one knew who was who and were spotted at 18 inches.

I had already written out the rosta sheets and almost all ten players knew what faction they were playing. I split the game into two tables, with five players on each.

Another smuggler is rumbled

On the Left hand table (below), we had Eat India Company (James- Black top), French Marines (Barry - Blue shirt), Dutch West Indies Company (Kyri - White Shirt with his back to us) and then 1 Pirates ( Dave - Making the tea at this point) and a Privateer (Darren - in the Dapper looking hat)

I gave each player a mission card, which had three missions on, which they had to try and fulfil or meet their fate.

The missions varied from find the governor, Spanish gold, Blackbeard, governors daughter and pirates and plunder. Instead of rolling for initiative we drew cards and highest on both tables went first. Also the player with the highest card that turn received a toy pistol, why.....read on. There were also 4 jokers in the deck and should any of these jokers be drawn in the initiative phase, it would spark off a random event, from cannibals turning up closest to the pistol holder that turn, or quicksand appearing or good stuff like buried treasure being found.

Pirates on the move

Similar missions on this table except The French needed to find Governors daughter and the Pirate to find was Jack Rackham. (and Dave is back from making tea)

The French on their way to the fort. Pirates on the other side of the building trying to cut them off

I made national flags for when spotted. The RN are trading blows with The French as the Goveror gets away.

The East India Co. are trading shot with the French to the top of pic and Pirates form the top right.
The Dutch West Indies Co. have all taken refuge in the bottom left building as the Privateers hold back the cannibals who are attacking them from the bottom left of pic.

I hope all had a good game. I certainly enjoyed running it, as it was played in the true spirit of Piracy.....Garrrrrrrrrrrrrrrrr. Parting shot some eye candy Ships from members taking part.
Mostly Kiddie toy ships, painted and tarted up.

Labels: Games played at the Club

Apologies for the delay in getting these pictures up, I've had a (not so) short stay in hospital. However - pictures of the best in class are here, and the 'best of the rest' are on Facebook.

So without further delay, here are the pictures of the class winners in the Salute 2012 Painting Competition. 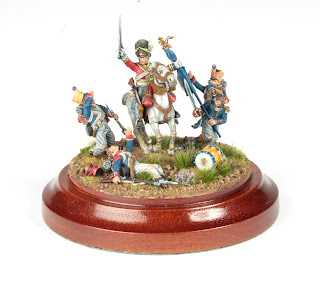 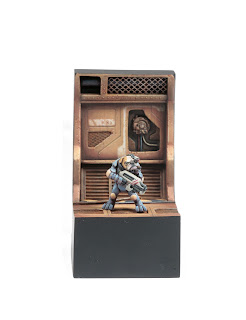 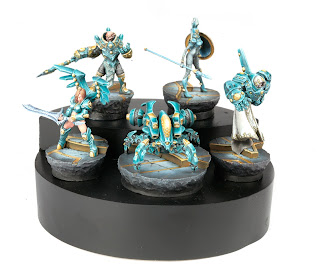 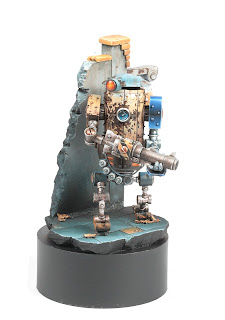 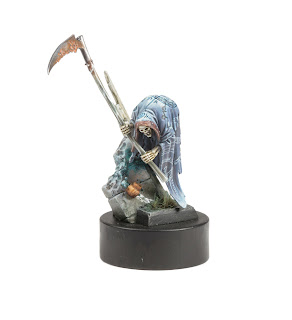 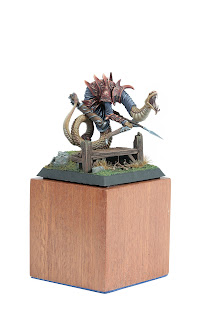 
10 Miscellaneous Class - any figure or unit not covered by the above 9 classes. 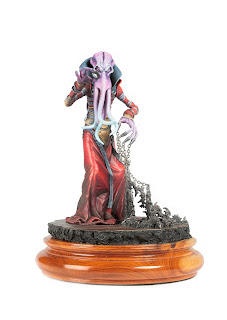 11 Junior Class - any figure or unit covered by any of the above 10 classes painted and entered by a person up to and including 16 years old. 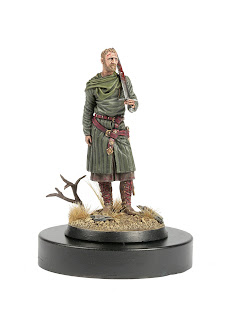 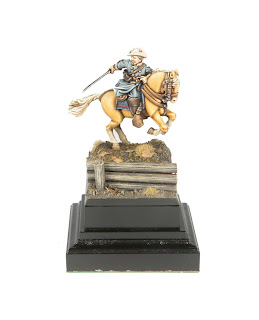 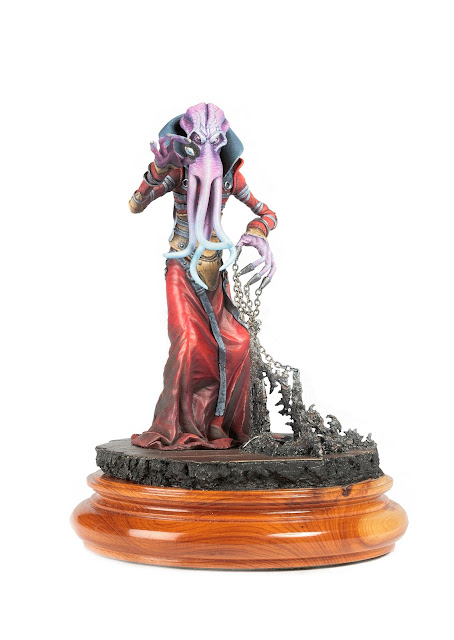 Posted by Colin Hagreen at 15:41 No comments:

It took a while getting here but the Salute 2012 part two video has finally been finished, We had a few problems with some corrupt and damaged clips, but these were eventually sorted out, and now the video is up on here and up on our website.

The part 2 video basically shows a small selection of the many great games that could seen at the show, we hope you enjoy watching.