Next Monday is the club AGM, so I thought it was probably a good night to get some pictures - certainly more interesting than next week :) 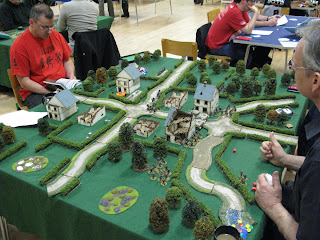 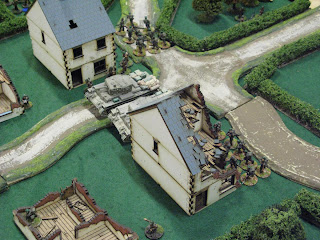 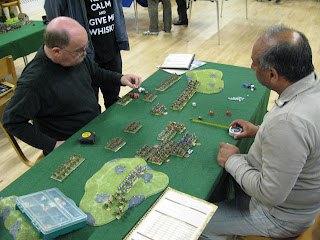 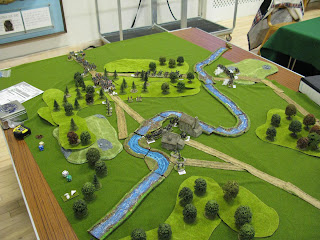 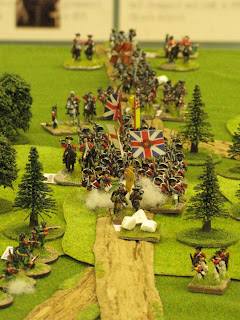 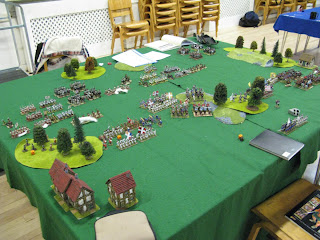 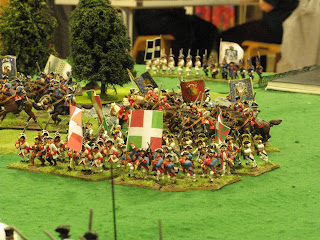 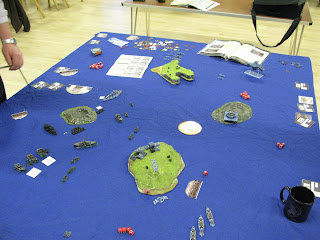 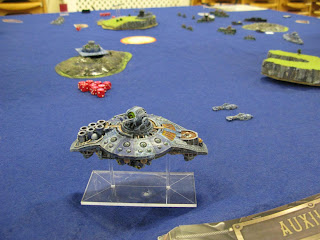 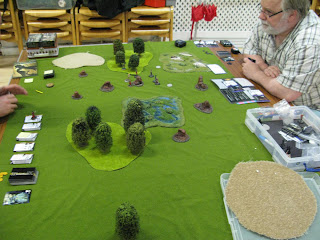 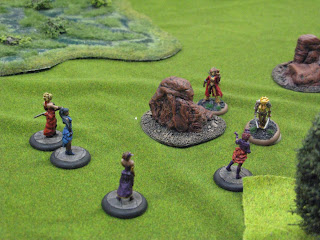 A couple of games of 40k 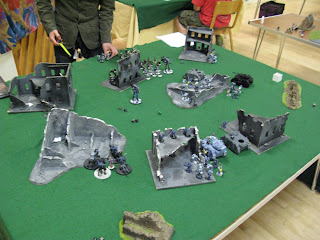 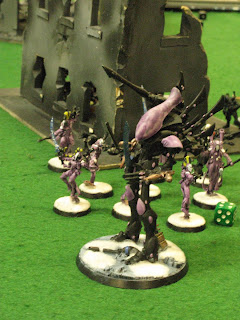 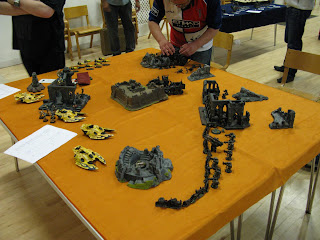 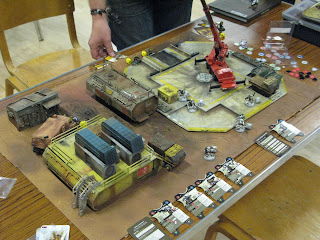 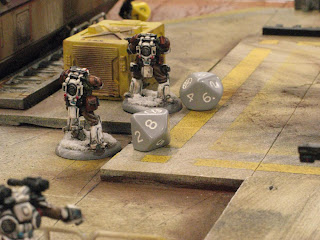 Zombicide - great fun as a boardgame 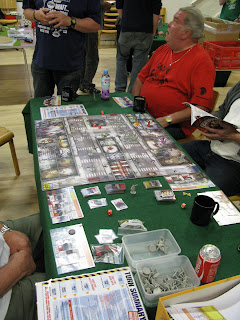 And finally the club painting competition. 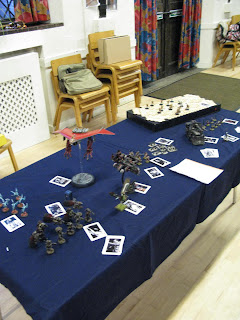 Three categories -
Historical - German - any period, any scale.
SF&F - It came from Above! - anything that flies.
Open - Painted in the last three months.
Posted by Colin Hagreen at 21:02 2 comments: