Five Club members took the game to Warfare at Reading for two days. We had bought the worlds largest (almost) digital clock to have a countdown for the games (£35 on ebay) and it helped speed the game up no end as players were aware that time was short. 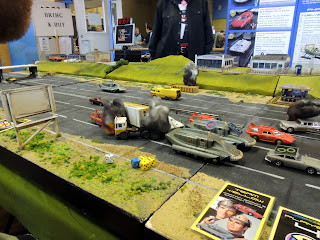 On that basis we played ten games over the two days (so around 40 punters (well, 35 - an umpire made up the numbers on some games) and handed out loads of Salute leaflets. 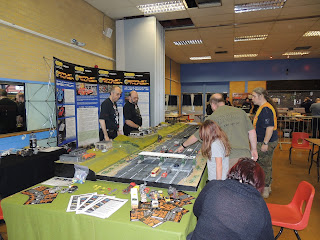 John Treadaway would like to thank Tim "I've just lost a piston ring in my car on the way up here" Atkinson, Peter Merritt and Ivan Congreve (the three drivers for the large slabs of scenery and display boards) plus Kevin Dallimore for running the game. 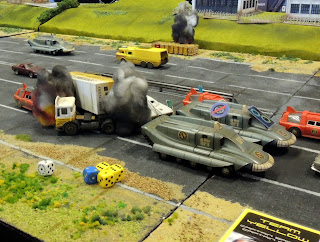 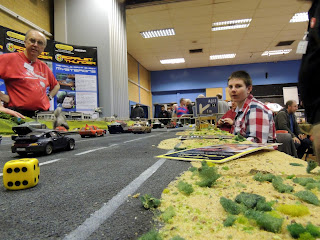 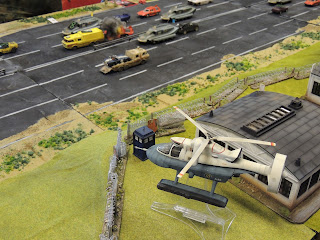 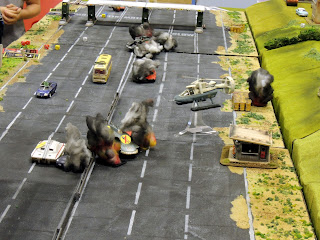 Read more »
Posted by Colin Hagreen at 22:30 No comments:

Quite a quiet night last night; not too many games on show, though that may be because it was the fourth race of the Formula De season which took ten players off to a single table... 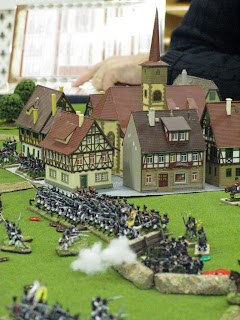 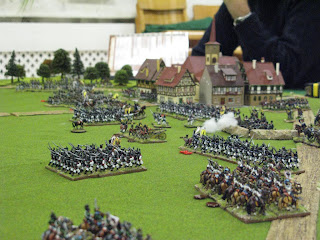 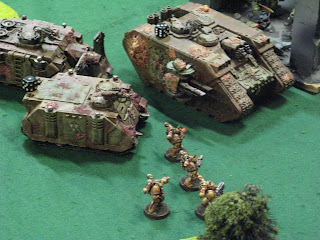 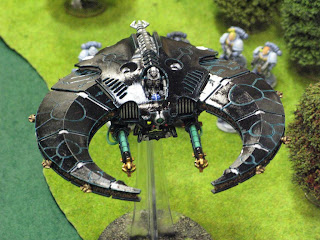 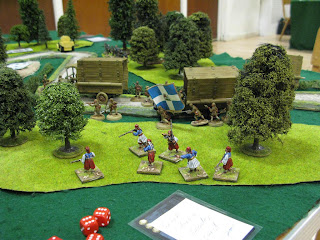 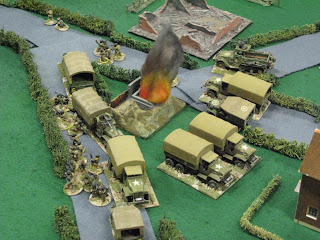 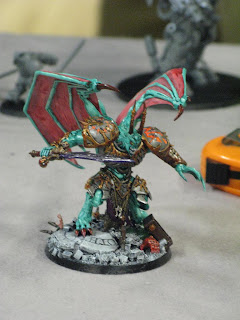 The Club meets every Monday evening (except Bank Holidays and the month of August) at St. Barnabas Parish Hall in Gilkes Place, Dulwich Village, London SE21 7BT between 7:30pm and 11:00pm, with extended Saturday sessions around eight times a year. On the last Monday of each month the Club often puts on a large participation game, an ideal opportunity for new members to join in and for established members to try something new.